Utah Lake is a favorite with hikers and runners, boaters and fishers — but it may surprise you to learn it’s also a battleground of sorts. Utah Lake is in a pitched fight against a number of invasive species that threaten to take over the shoreline and upset the natural ecosystem of the Provo area.  Here are some of the invasive plants to look out for at Utah Lake.

Pronounced “frag-MIGHT-tees,” it’s also known as the common reed. There’s actually a subspecies that is native to North America — but that’s not the problem plant. The European subspecies was introduced in the 19th century, and by the 1990s, outgrew its native American cousin. Phragmites wreaks havoc on Utah Lake by dominating and pushing out native species such as cattails and bulrush. This invader also drinks up more than its share of water and poses a fire hazard. It also limits habitat for native fish and bird species.

You might have seen some of the eradication efforts such as giant crushers and mowers laying waste to the phragmites. Crews are also applying an herbicide called AquaNeat in the late summer. But it takes more than one pass to get rid of the stubborn phragmites. In fact, workers go over it for three years, just to make sure they stamp it out. So far, the treatment has been working well.

The state of Utah has been trying to eradicate tamarisk for years. It’s a small tree or shrub native to parts of Asia but is now spreading across the western United States. Utah Lake isn’t alone in its problems with tamarisk, nor its eradication effort. The United States Geological Survey says introducing a leaf-eating beetle from the tamarisk’s native region has been successful. But because the beetle is not native, there’s a reason to be cautious about the use of them.

This tough tree with silvery green leaves has been the bane of environmentalists around the country for decades. It came to the U.S. in the late 19th century as an ornamental plant and expanded from there. Now it’s one of the invasive species found along the Utah Lake shoreline, and the poster child for why people should not introduce foreign plants to local soil. The Russian olive grows so well in North America that it crowds out native species. It’s been included in invasive species eradication efforts over the years at Utah Lake as well. In an effort to avoid future issues, beetles are not used at Utah Lake. Instead, state and county employees follow a specific treatment regimen.

John Williams is an outdoor living expert, explorer, and writer for LawnStarter. When he’s not traveling to nature’s most well-known beauty spots, he tends to the greenery surrounding his home. 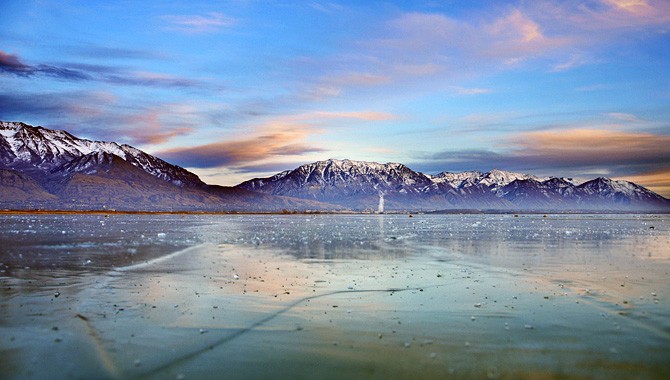 Good ideas are worth sharing at Utah Lake in winter

Well that escalated quickly! Two years after first publishing a[...] 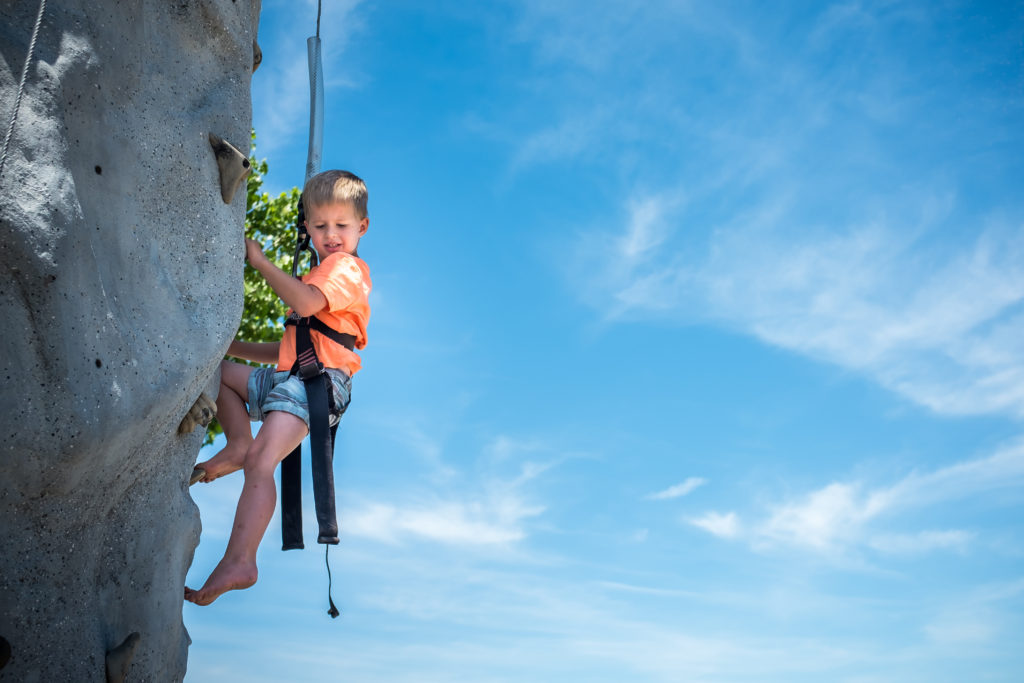 Need the perfect way to kick off the summer with[...] 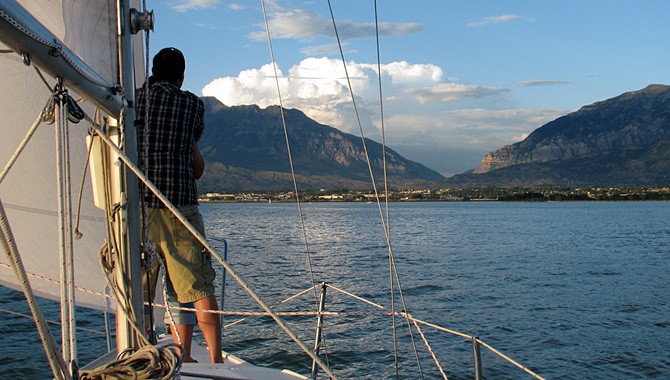 Looking for something new? Why not sail Utah Lake this time

Utah Lake sailing is a personal favorite. Not only is[...]